By Ben CollierJanuary 31, 2018 Property Trends, The Future of The East

What will happen to the Eastern Suburbs real estate market over 2018?

We noticed a few trends emerging towards the end of 2017. And we think many of these point to what we can expect over the next 12 months. 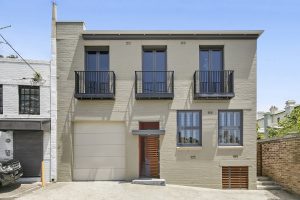 For some time we’ve been arguing that Eastern Suburbs real estate isn’t one market but many. There are different buyers, influenced by different factors, in each of them. As overall growth began to slow in 2017, this became even more obvious. Some parts of the real estate market started to become quieter. Others seemed completely unaffected, with demand and prices still growing despite a broader slowdown. Expect this trend to continue over 2018, especially as supply in some important segments stays low.

The Eastern Suburbs to outperform most of Sydney

Full steam ahead at $4 million plus

One reason for the Eastern Suburbs’ continued performance will be the continued lack of supply at the top end of the market. There simply aren’t enough decent properties to go around when it comes to the $4 million plus real estate market. This is especially true for luxury apartments, terraces and other properties that appeal to downsizers. The good news is that, once you reach this price point, prices tend to be protected even if interest rates rise, which some predict will happen towards the end of the year.

The growing effect of infrastructure upgrades

The light rail and other new infrastructure projects in Sydney’s East have been making certain suburbs – such as Randwick, Kensington and Centennial Park – more desirable than ever. As these projects draw nearer to completion, expect demand to rise in these areas further still.

After all, if convenience to the CBD, beaches, parks and other amenities are vital to you – or if you’re looking for an investment property that will appeal to professional renters – the light rail will make these parts of Sydney more accessible than ever. So we think buyers will look past the disruptions on Anzac Parade and see the real potential of this great part of the Eastern Suburbs.

One trend we started to really see at the very end of the year was the re-entry of first home owners into the apartment market, displacing investors. Earlier in 2017, a lot of first home owners started to leave the property market, after losing heart. We’re starting to see them return as they see better value and less urgency in the buying process.

There really is value in some property right now. If first home buyers are prepared to sacrifice a bedroom, they may not even have to compromise on location to get into the market – particularly for apartments in inner-city areas like Potts Point, Darlinghurst and Surry Hills.

A second wind? Don’t rule it out

Finally, while all the talk may be about a slowing market, don’t be surprised Sydney property receives a second wind in 2018. The same fundamentals that drove the boom from 2015 to early 2017 remain in place – low interest rates, low unemployment, population growth and limited housing stock. In fact, Sydney’s unemployment rate is as low it has ever been and that could eventually mean wages growth or increased competition for housing.

For that reason, don’t be surprised if certain parts of the Eastern Suburbs market take off again soon.

Should I be looking to sell my property in 2018?

While we may not currently be seeing the hot auctions and high offers as routinely as a year ago, there is still strong demand in many parts of the market, even if buyers take longer to put their best foot forward than they once did. That means, more than ever, it’s important that you use the best real estate agent you can – one with local knowledge who’s seen all kinds of market conditions. If you do, 2018 could be a great time to sell. 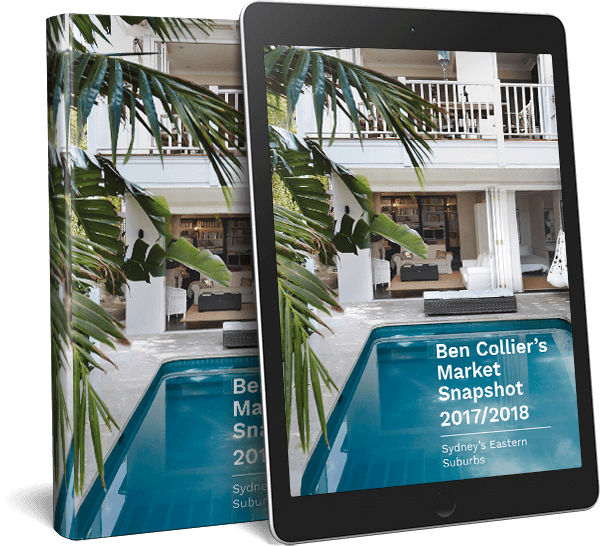 Has Technology Made The Traditional Real Estate Agent Obsolete?

Has Technology Made The Traditional Real Estate Agent Obsolete?
Wondering what your property is worth? Find out here