One of the industry´s most outstanding performers, Ben Collier began his career in 1993 and since then has become one of Sydney´s top sales agents specialising in the Eastern Suburbs.

Ben Collier redefines real estate excellence. For more than 25 years he has focused on achieving phenomenal results for his clients, exceeding not just their expectations but industry benchmarks as well. And while Ben has been involved in many of Australia’s record sales and is held in high regard, he remains incredibly grounded.

Of the top ten sales in Woollahra, Paddington and Centennial Park, Ben has sold six of these homes.

Some of these outstanding sales include:

In an everchanging industry, Ben’s customer loyalty is remarkable, speaking volumes about the value he places on open communication, strong relationships and, of course, market knowledge. Dedicated, understanding and passionate, he is an absolute pleasure to deal with, so if you’re seeking an unsurpassed buying or selling experience, Ben’s position at the forefront of Sydney real estate make him the clear choice.

"Ben Collier is the only name you need to know in the business. This young man has gone above and beyond all our expectations and achieved a result for the sale of our family home that hit headlines all over the world."

"Ben (and his team) is always a "straight shooter", whether you are a vendor or a buyer - this way, once any emotions are removed one always knows the facts and you can act accordingly. This attribute is very rare in real estate industry!"

"Ben (and his team) is always a "straight shooter", whether you are a vendor or a buyer - this way, once any emotions are removed one always knows the facts and you can act accordingly. This attribute is very rare in real estate industry!"

"Well once again I need to express my opinion of the impressions that members of your team have made on me. In particular, I would like to single out Ben Collier. Ben has now been involved in sales/ purchases of a number of properties for me."

"Please accept our sincere thanks for your hard work that culminated this weekend in the tremendously successful auction of our apartment which sold at $20,000 above our reserve price. It was a very busy and stressful time for us and we were most appreciative of."

"Our family home in Paddington, sold in twenty minutes! Great house, fair market price, outstanding agents and beautiful family buyers. Ready to view at 10am on Saturday 17th – sold with a handshake at 10.20am."

"Our hats are off to you and your team, Ben - for the effort and professionalism you demonstrated in selling our Woollahra home. From our first meeting to interview you as our potential agent; it was clear you were more thorough, knowledgeable and savvy than your competitors."

"Ben has a remarkable knowledge of the eastern suburbs market and managed the sale of my property in a pleasant, competent and professional manner. I am happy to recommend him and may be contacted if necessary."

"You have mastered the selling process in all its’ aspects and always remain totally professional in relation to the seller and the buyers. You are successful because of your sincerity in giving your best attention to all parties. You are successful also because you choose your team to complement your own strengths." 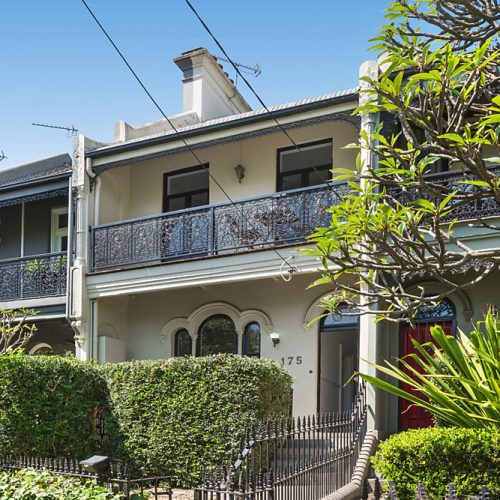 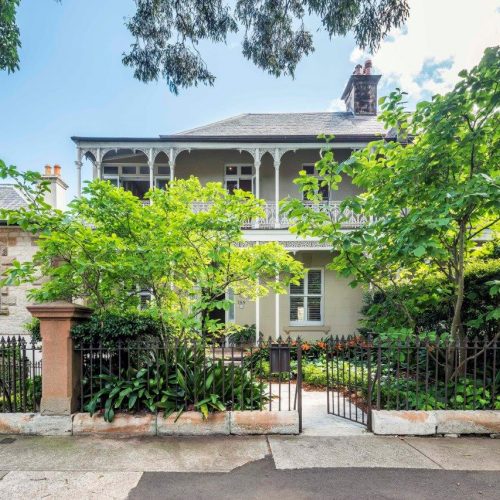 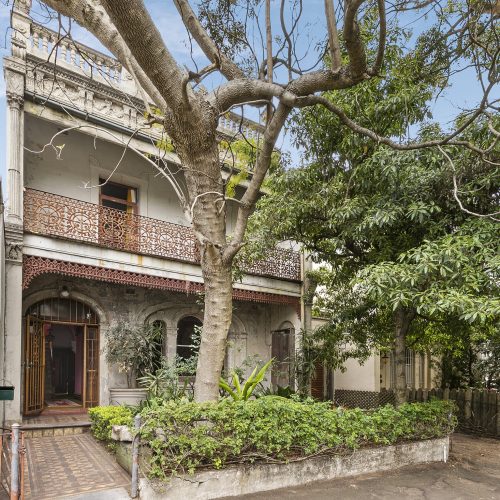 Wondering what your property is worth? Find out here