Despite 2019 being a turbulent year for Sydney’s property market, the eastern suburbs performed exceedingly well across the board.

Australia’s housing market underwent one of its largest and longest corrections in 2019. However, throughout the ups and downs, Sydney’s eastern suburbs stayed strong, earning a number of accolades in CoreLogic’s 2019 ‘Best of the Best’ report. 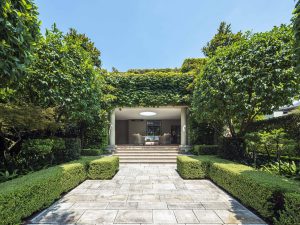 Rose Bay, Vaucluse and Watsons Bay shared seventh place on the list of the top ten Sydney suburbs that saw the greatest positive change in values over the 12-month period to November 2019 (up 11.2%). These three also tied for number 3 for the list of top ten suburbs with the strongest growth over the past five years (up 7.8%). Double Bay and Bellevue Hill tied for number 4 (up 7.8%). And clearly beachside living is as popular as ever, with Bondi, Tamarama and Bronte sharing the number 10 spot with 6.8% growth.

Other ‘best of the best’ awards in Sydney’s eastern suburbs go to:

Darling Point was a top performer for house prices nationally with the highest median value recorded at $6,510,379. It’s no surprise then that it was also Sydney’s top performing suburb for houses based on 10 houses sold during the year measured to November 2019. Moreover, it ranked number 3 in the top ten for unit prices in Sydney with a median price of $1,858,164 for 66 units sold.

Point Piper set the 2019 record for the most valuable units in all of Australia. Median unit prices in the area were an incredible $2,201,086.

Trailing Darling Point for the second highest house price performer was Bellevue Hill, thanks to its median house price of $5,468,405 based on 67 houses sold. The suburb also boasted the highest median weekly advertised rent in all of Australia at $2,200 per week with a 1.9% rental yield.

Vaucluse ranked third for Sydney’s highest house prices with a median price of $4,909,487 based on 72 houses sold during the year. This made it the suburb with Sydney’s second highest total value of sales based on 85 properties sold. The suburb was also the second top performer in Sydney for advertised rents at a median weekly rent of $2,125, making for a 2.2% rental yield.

Dover Heights won the gong for the highest change in house price values over five years at 8.5 per cent. It also made the top ten for top performing house values in Sydney, coming in at number 9 with a median house price value of $3,652,700.

Clocking in at number 5 for top house prices in Australia and number 4 in Sydney was Rose Bay with a median house value of $4,184,208 for 45 houses sold.

Just 18 houses were sold in Double Bay during the 2019 year to November but this was enough to see it rank number 5 for Sydney house prices with a median value of $4,133,728.

Note that all data in CoreLogic’s ‘Best of the Best’ report is current to November 2019. 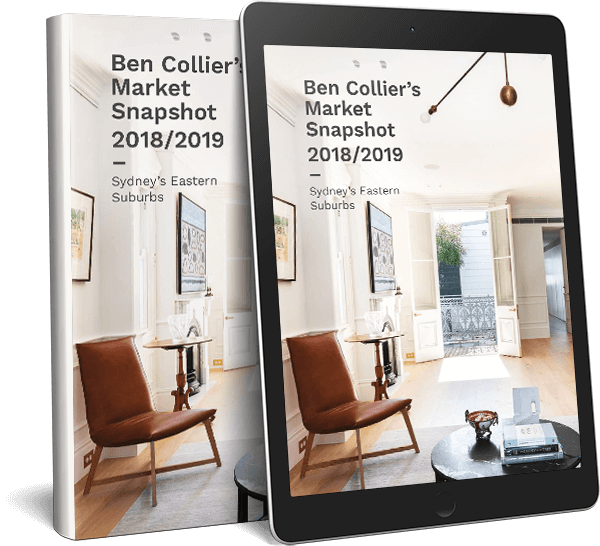 Impact Of The CBD and South East Light Rail

Impact Of The CBD and South East Light Rail
Wondering what your property is worth? Find out here